Gaming Influencers will Take Over the World's Attention

When my parents grew up, they wanted to work in film and music, I wanted more than anything to be a professional sportsman and for the future generations under 30 years old, they want to be streamers, YouTubers, content creators, esport players or work in gaming and esports.

If this isn’t a generation your deeply engaged with, let me put this anecdotally straight for you. When I worked in professional sport, my friends loved that I worked in sports and wanted to know every detail about the behind the scenes (and a little about gaming!). By comparison, my younger siblings and older friends children often didn’t care about sport, they commonly didn’t support teams, have favourite players, merchandise, attend games or know what was happening in sporting leagues.

What they are passionate about is gaming and esports, they have favourite influencers they watched on YouTube, Facebook Gaming and Twitch, dances they learnt from their heroes on TikTok and Instagram, know their favourite esports stars stats and live in a fast-paced digital culture, that has lessened (and often removed) the need for traditional TV and radio from their lives.

Gaming has become the all-consuming centre of the metaverse, a hyper social entertainment environment where generations of digital natives interact with music, sport, film, TV, mainstream celebrities and their gaming and esports heroes. Gaming influencers are the current and future rockstars of the next generation, whether you know it or not, they will be leading brand ambassadors for products, releases, act as spokespeople, lead sell out events, host digital talk shows and drive engagement forward.

With the data continuing to show formidable growth in gaming and esports each year (add NewZoo global table under this), it is time for brands, agencies and organisations to fully comprehend and reconsider something we know well, the power of having a platform and audience.

Also… this is happening right now! 23 year old YouTube Star Mr Beast has created an amazing amount of content for his 63.1 million followers, with each video in the last 3 months averaging 50 million views on YouTube alone (not including his 16.6m TikTok followers, 13m Insta followers, 10.7m Twitter followers and five other YouTube channels that total an additional 38m followers).

These eye popping audience numbers are just the start of the insight into the power of gaming influencers though. Mr Beast has raised $20m to plant 20m trees using drones to save the planet, created a digital Finger on the App competition with to win $100,000 which had more than 1m concurrent players and launched his own burger chain across the US with over 300 locations, showing his ability to repeatedly influence and lead his audience. 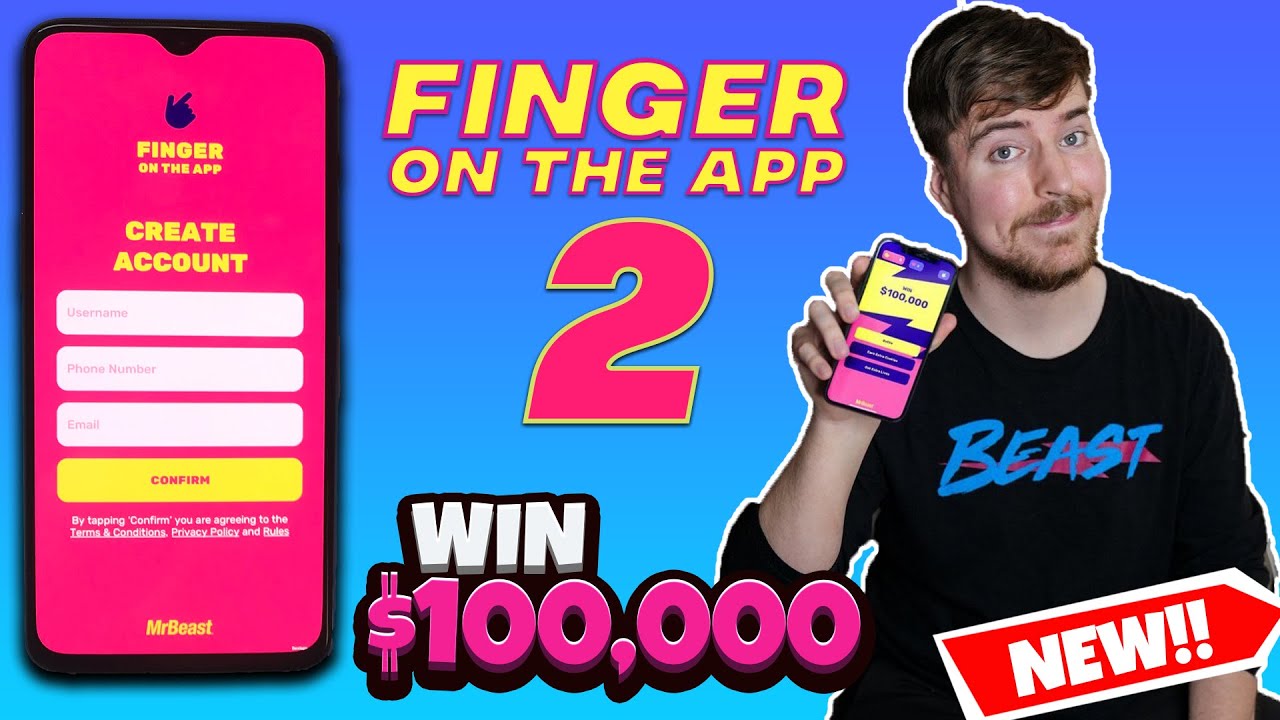 The leading gaming influencers have significant and engaged audiences they can mobilise across genres, the same way Michael Jordan acted in Space Jam through his NBA fame and Donald Glover boosted his rap career as Childish Gambino from his acting roots.

We have seen these over the past year in a range of ways, including recently where YouTuber Logan Paul fought boxing legend Floyd Mayweather, drawing a huge crowd to view the entertainment spectacle, crossing arguably the world’s greatest boxer against a modern-day internet icon.

Another gaming content creator that has successfully crossed his audience over different genres is Corpse Husband, who teamed up with Machine Gun Kelly on a song, while dropping a massive merchandise launch that sold out before many fans could even log on. On top of this Corpse also flexed his immense online following by winning a Gymshark campaign to win a Time Square Billboard, promoting his song E-Girls are Ruining My Life after immense public support.

Australian gaming creator Loserfruit has also had a meteoric rise, being honoured by Fortnite as the first female Icon, earning her own in-game skin. Loserfruit has diversified to playing a range of games, now is a global brand Ambassador for e.l.f. Cosmetics and helping raise $220,000 to support the Australian bushfire relief in 2020. 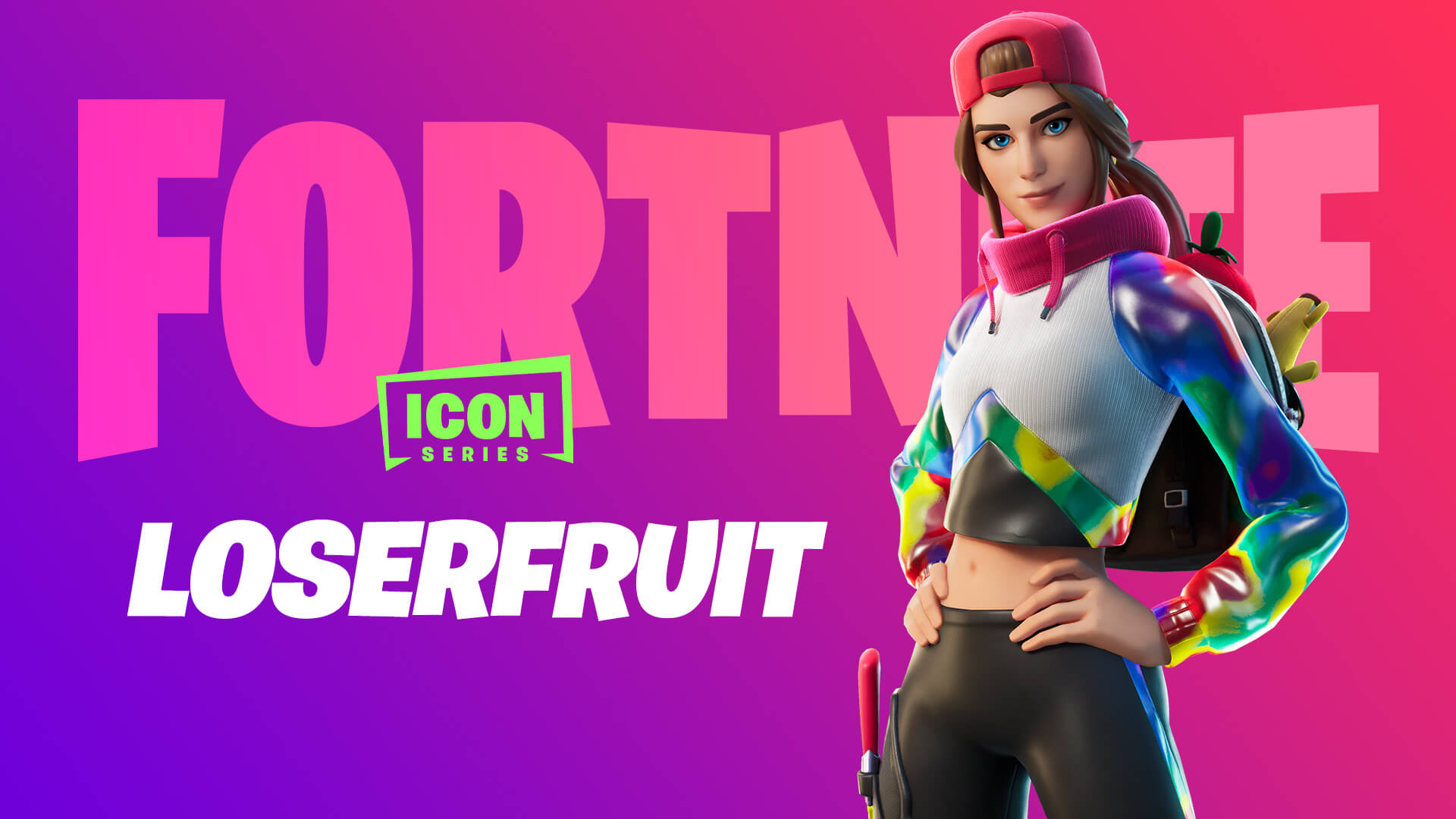 All of these examples demonstrate that as the gaming ecosystem continues to explode, forward thinking brands who are connected to the digital natives of today will reap their rewards.

Gaming content creators hold immense audience power, which will continue to increase as the generational change continues to occur and technology progresses. The question really is, ‘which brands will bravely enter the space as leaders and who will wait in the wings, losing first mover advantage?’